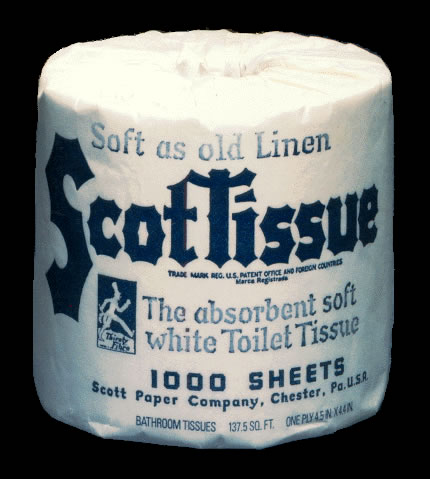 There is a product that people use every day without even realizing its importance. Most people do not think twice about the fact that using it helps to stop the spread of disease as well as promote cleanliness. Often times the only moment this product is thought about is when suddenly there is no access to it … at which point this product is missed dearly. This product is packaged toilet paper.

Modern toilet paper is a soft form of paper, which provides the user with a sanitary method of cleaning oneself after using the bathroom. Originally, toilet paper was made of individual coarse paper squares that came in a box or bundles. In 1890, Irvin and Clarence Scott of the Scott Paper Company of Philadelphia revolutionized toilet paper. They put toilet paper on a roll and began to individually package these rolls for sale in drugstores and pharmacies. This transformation in toilet paper did not happen over night though. 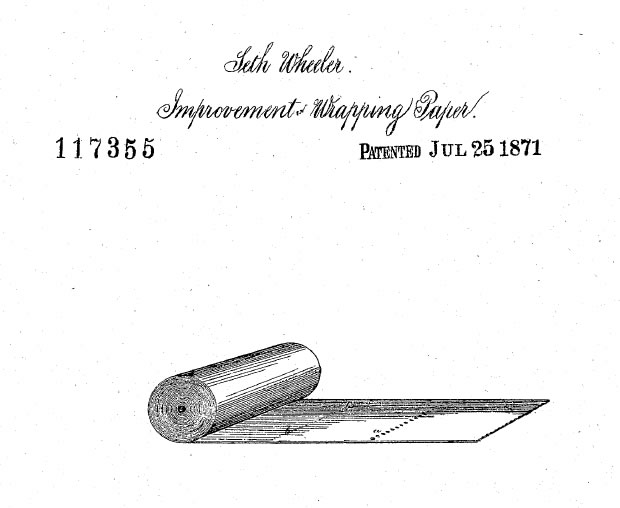 The Scott Brothers decided to take on the challenge of selling toilet paper where others had fallen short due to the conservative mores of the country at the time. Fortunately, this paved the way for the first packaged and successfully advertised toilet paper to be sold by Scott Paper Company in 1879 when the Scott Paper Company was founded in Philadelphia. At this time they did not market the toilet paper as Scott Tissue since they did not want to soil the family name with such a “lewd” product. Instead they sold the tissue to private dealers who then sold the packaged toilet paper under 2,000 different brand names. They continued this practice until 1902 when they purchased all the rights to the WALDORF® Trademark. This became the company’s first branded product. At this point it became obvious that the Scott Paper Company was here to stay.

It was not until 1903, that under the guidance of Arthur Hoyt Scott, Irvin Scott’s son, Scott Paper Company began to produce toilet paper that was marked with Scott Tissue. He encouraged his father and uncle to sell at most 6 brands in order to become more specialized. As stated in Time, “By 1910 it was apparent that his idea of specialization was correct; his six brands provided 80% of the total sales of $726,264.09.” These ideas were not the only influences Arthur Scott brought to the company though. 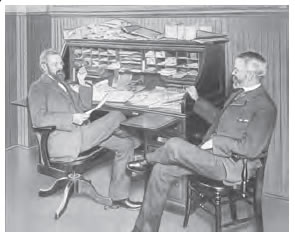 The Scott Paper Company went on to set up a plant in Chester where 72-inch parent rolls of paper were transformed into small rolls of 1,000 white, perforated sheets to be sold in individual rolls. At the time, a roll of 1,000 sheets sold for 10 cents. It did not take long for the Scott Paper Company’s toilet paper to hit the mainstream and by 1925 they were the leading toilet tissue provider in the world. While Scott Tissue’s success made it a household name, the initial advertising posed a great challenge for the company.

Arthur Scott was the author of the Scott Paper Company’s first effective slogan, “Soft as old linen.” He went on to revolutionized Scott’s marketing style that made it a popular household item. Arthur realized that the company needed high-profile advertising, however, with stores refusing to display it and people refusing to talk about it, advertising was not easily created.

Fortunately, Scott Paper Company’s timing coincided with the increased use of indoor plumbing and because the product was so popular, coining it as a health-promoting item made it more acceptable in the public’s eye. 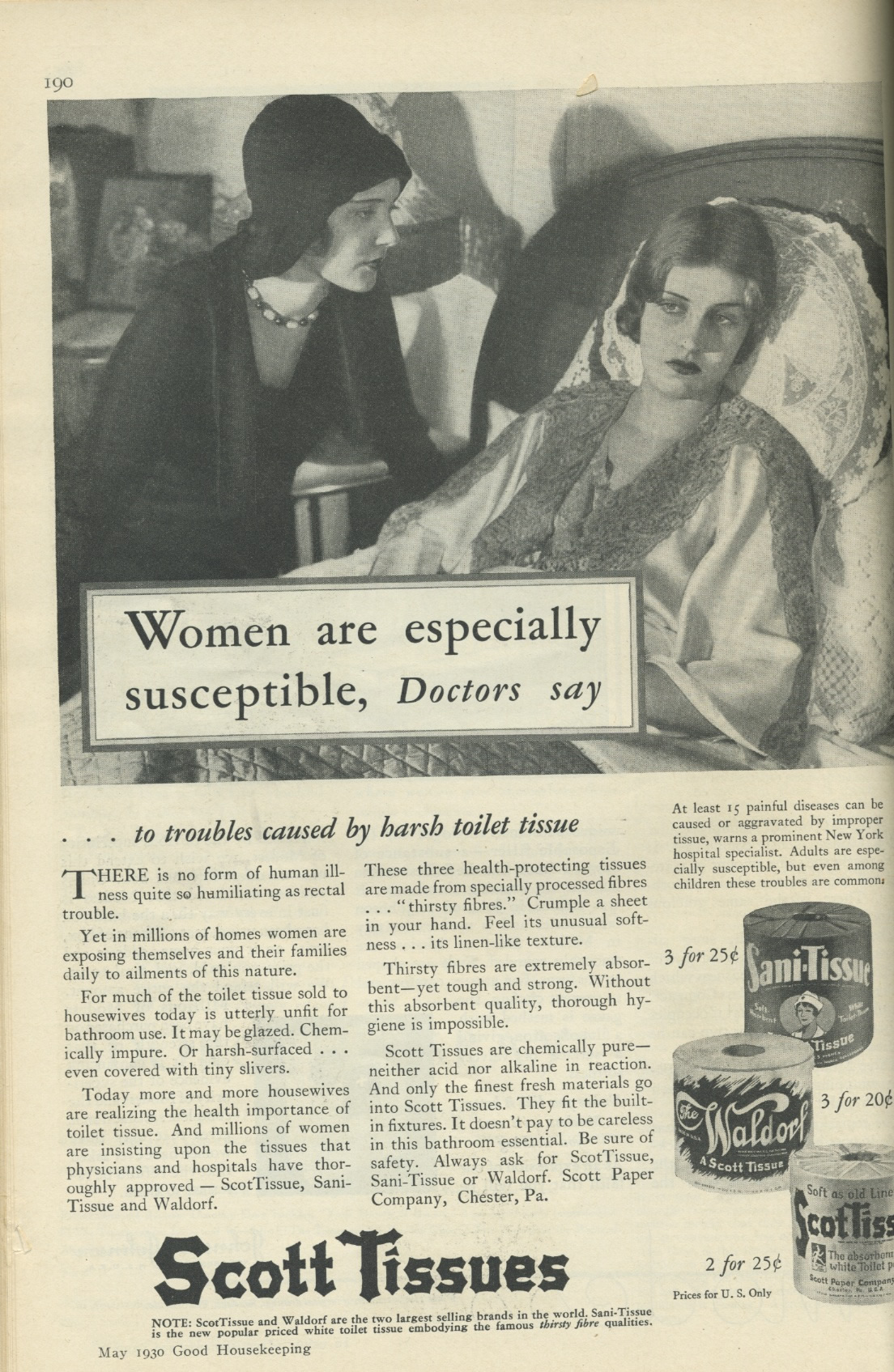 Genevieve / flickr.com
A 1930 advertisement in Good Housekeeping touts the benefits for women in using Scott Tissues.

By touting Scott Tissue as a health-promoting product, the Scott Paper Company was able to find proper venues for their advertising efforts. From there, the company’s marketing efforts made Scott Tissue a common household name brand. They were able to add advertisements and articles promoting their product in health magazines as well as in drug stores and the health section of newspapers.

It became known as a medical product to help stop the spread of dysentery, typhoid and cholera among other diseases. Though there is little strong evidence that suggests toilet paper is a direct factor in the decrease in spread of these diseases, a decrease in outbreaks did coincide with toilet paper becoming a commonplace product. Since there are at least sixty different species of bacteria that are removed by toilet paper that might otherwise be left on the skin and clothing, Walter T. Hughes, a doctor in the infectious diseases department at St. Jude Children’s Research Hospital, believes that toilet paper can be seen as more of a preventative measure, much like hand washing.

Medical product or not, the fondness of having the convenience of having toilet paper in people’s homes was obvious. Even during the great depression, the Scott Paper Company did not have to lay off a single worker. They continued to operate at full capacity since the need for toilet paper had become a constant. By the 1950’s, stories of people hoarding toilet paper became common. Some people even began buying full cases of 100 rolls at a time. 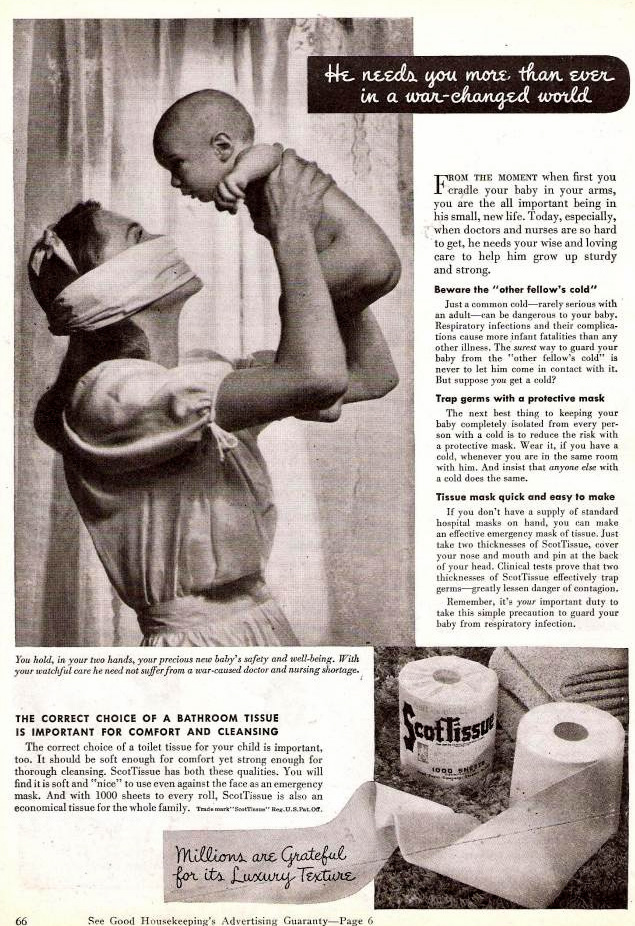 Joy Northrup / Flickr.com
A 1945 advertisement stresses the health of children while selling tissue.

Throughout the years Scott Paper Company continued to modify its product. Whether making it softer, larger packs or different wrapping, they are still very relevant in today’s culture. Although Scott Paper Company was acquired by Kimberly-Clark, Inc. in 1995, the SCOTT® brand is still widely recognized today. The company has gone on to produce a wide variety of paper products including, but not limited to, paper towels, napkins and tissues.

While often overlooked, the convenience of packaged toilet paper is clearly one of the most useful inventions that people encounter every day. By taking a risk in a conservative time and choosing the right route for a marketing campaign, the Scott Paper Company successfully promoted one of the most frequently used cleanliness promoting products.

A lot of work went into making toilet paper, as commonly found as it is today. In a day and age where convenience and comfort is of the utmost importance, sometimes it is the simple things in life, such as toilet paper, that are missed the most when they are gone.